Joan Crawford says “No Wire Coat Hangers”, but I Disagree 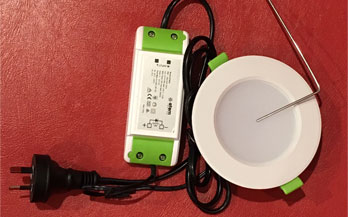 The 1940s movie star Joan Crawford was infamous for abusing her poor adopted daughter for hanging expensive dresses on wire coat hangers. In the remake of her life story she’d cry out “no wire hangers… ever.” Well Joan, I’m going to challenge you on that, especially when you’re an electrician doing downlights in a ceiling with no crawl access from above, a wire coat hanger is an electrician’s best friend, for making sure that there are no obstacles hidden near where the proposed fitting will recess.

I can’t claim to have invented the coat hanger idea, but I can’t ever remember being taught it either and when I interview electricians, only about 50% of them know the trick. I was taught the use of coat hangers at an early age when my mother locked the keys in our EH Holden in the driveway. 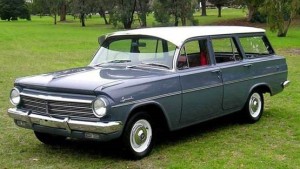 We called the NRMA and I watched as the man used two bits of coat hanger to open the flipper window in about 30 seconds. As soon as he left I went and got a pair of Dad’s pliers (also an electrician) and a coat hanger and made my own set and I practiced on the EH Holden for hours, which surely wasn’t good for the rubber seals.

So, back to the downlights. The idea is, with a screwdriver make a small hole in the gyprock ceiling, and with the coat hanger bent at 90 degrees you test the proposed hole by putting it in and rotating it 360 degrees and continue to do so, going up and down to make sure you’ve got a clear virtual cylinder above the down light. 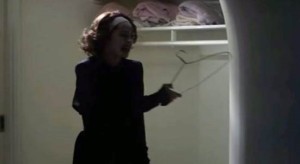 You do this to all positions before you cut any 90mm holes…. If adjustments have to be made, 99% of the time you can cover the little hole with the final position.

If you want some new efficient LED down lights to save money on your power bill and you don’t want to end up with your ceiling looking like Swiss cheese with incorrect 90mm holes where they couldn’t fit, give us a call…

PS and if you ever lock your keys in an old EH Holden you know who to call….